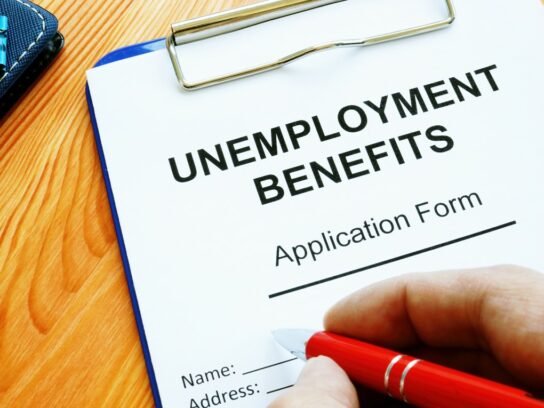 For the second week in a row, the number of Montgomery County residents who filed initial claims for unemployment more than doubled as compared to the previous week.

Job gains during September occurred in the leisure and hospitality fields as well as in retail, health care, social assistance and professional and business services. Employment in state and local government education jobs declined during September.

Like the state, MoCo experienced a doubling of UI claims increasing from 1,715 to 3,363 in a wk. The County needs to immediately develop & implement a COVID job plan to stem rising UI and retain talent by shifting workers to growing sectors, like health innovation and tech.