Five men have been arrested in connection with the May 26 homicide of Francisco Anton Medrano-Campos.

Each man is charged with one count of first degree murder.

According to police, on Tuesday, May 26 at 7:00 a.m., officers from the 4th District went to a shooting that had just occurred in the 2300 block of Glenmont Circle in Wheaton.

The men were arrested June 5 and are being held without bond.

Anyone with additional information regarding Medrano-Campos’ homicide is asked to contact the Major Crimes Division at 240-773-5070. 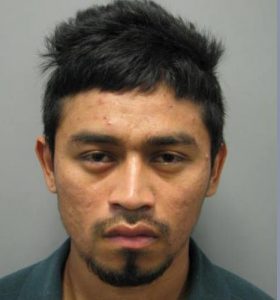 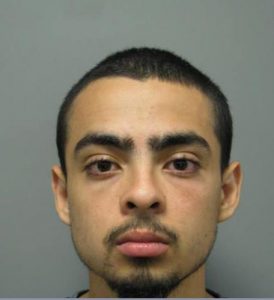 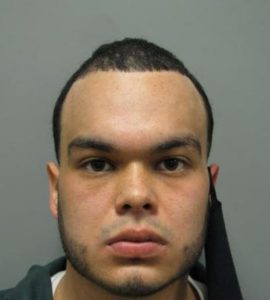 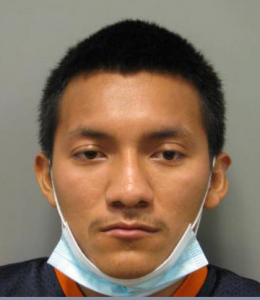 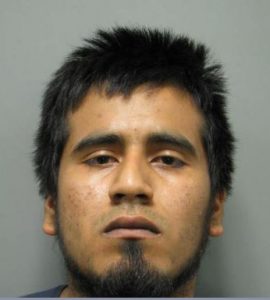