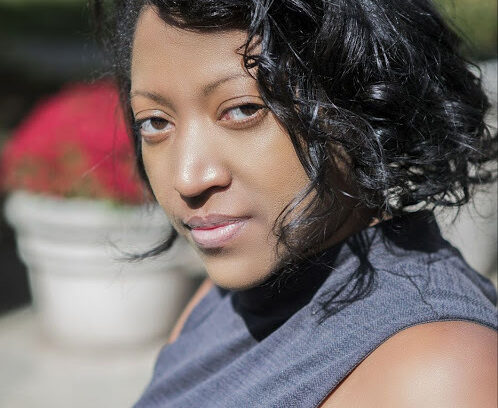 LeeAnét Noble, who describes herself as an actor, writer, director, and choreographer, previously worked for Shakespeare Theatre Company and Disney Theatrical Group according to a press release.

In addition to her work in theatrical groups, Noble has over 25 years of experience teaching. She has previously taught at Howard University, Montgomery College, Duke Ellington School of the Arts, and Knowledge is Power Program. Noble currently works at George Washington University where she teaches an original course on Black classical actors and theater according to the ATMTC website.

On top of that, Noble works as a DEI (Diversity, Equity and Inclusion) consultant helping design training programs for universities, non-profits, and corporate businesses. ATMTC will announce a new partnership with an EDI organization to continue its growth in diversity and inclusion practices which will contribute to Noble’s vision of diversity for the program according to the release.

“Having on LeeAnét Noble at the helm of this organization will take ATMTC to even greater heights,” said Mary Slimp, Board Chair. “She has extensive and industry-transforming experience in both theatre management and education, which gives us great confidence that our families will be well served as we move forward.”

Other productions Noble has worked on include The Irish Repertory Theatre, and Disney’s The Lion King Experience (education series). She also created her own one-woman show which premiered Off-Broadway in New York City.

“ATMTC is a Washington-area institution, having celebrated more than 70 years inspiring children to both love and study the arts, particularly theatre,” Noble said. “I look forward to leading this institution and bringing the upcoming season to fruition and to inspire a new generation of young people to dream big and celebrate the power of imagination.” 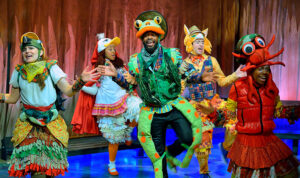 The awaiting 2022-23 ATMTC season will be announced shortly according to their website. Community Members interested in learning more about Adventure Theatre MTC and their upcoming events visit https://adventuretheatre-mtc.org/. 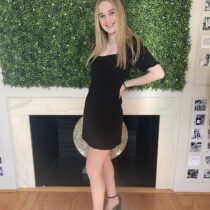 I'm a junior Journalism student at the University of Maryland interning at Montgomery Community Media. 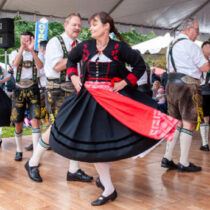 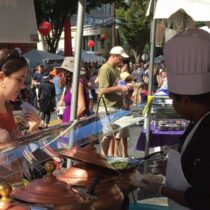