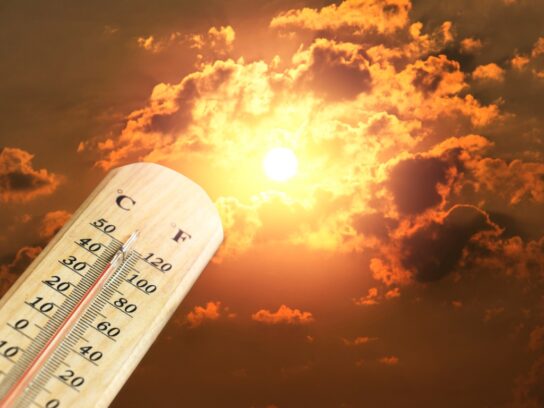 Washington, D.C. reached its hottest October temperature ever recorded, according to Capital Weather Gang. As of 2 p.m. Wednesday, temperatures hit 98 degrees. The previous record for the month was 96 degrees on Oct. 5, 1941.

A cold front coming in from the north should cool down the area by Thursday, with forecasted highs mostly in the 70s. 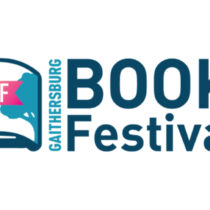