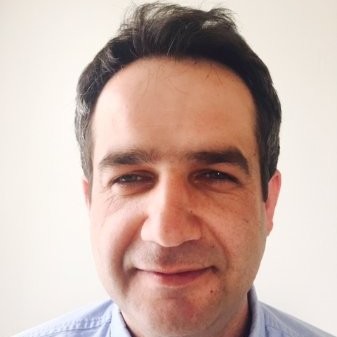 Boris Brajkovic was appointed unanimously as director of the Montgomery County Board of Election’s director. He replaces Alysoun McLaughlin, who has been acting director for a year since the retirement of Margaret Jurgenson.

McLaughlin now returns to her former position as deputy director. 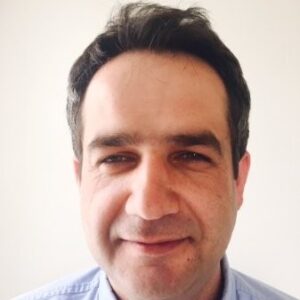 Brajkovic has been with the board of elections since 2020 and served as a trainer for the election judge program. He then was promoted to manage the voter services division, where he handled voter registration and mail in ballots and was responsible for hiring, directing and supervising about 40 employees.

Before that, Brajkovic, who was chosen through a nationwide search, was the National Chief of Governance for the Oganization for Security and Cooperation in Europe’s Mission to Bosnia and Herzegovina.

As director, Brajkovic reports to the seven-member board of elections and is responsible for the overall administration of elections in the county.

“Boris is a dedicated election professional who has quickly become an expert in multiple areas of our Board’s operations while impressing Board members and his staff colleagues with his intelligence, hard work and commitment to getting the job done,” said Board President Nahid Khozeimeh in a statement.

“Boris Brajkovic has spent his career promoting democracy and elections,” added Board Secretary David Naimon. “Boris has impressed me with his integrity, commitment to serving the voters, interpersonal skills, focus on data, savvy, and willingness to consider change when it is warranted.”