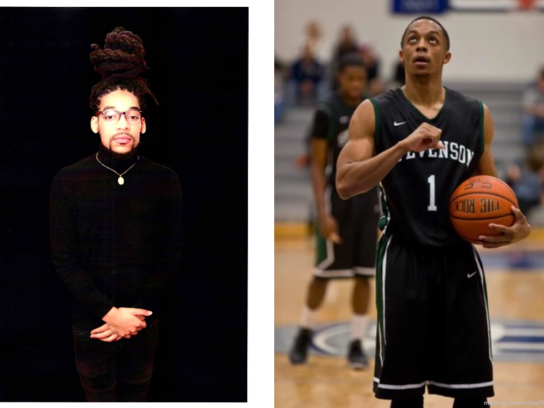 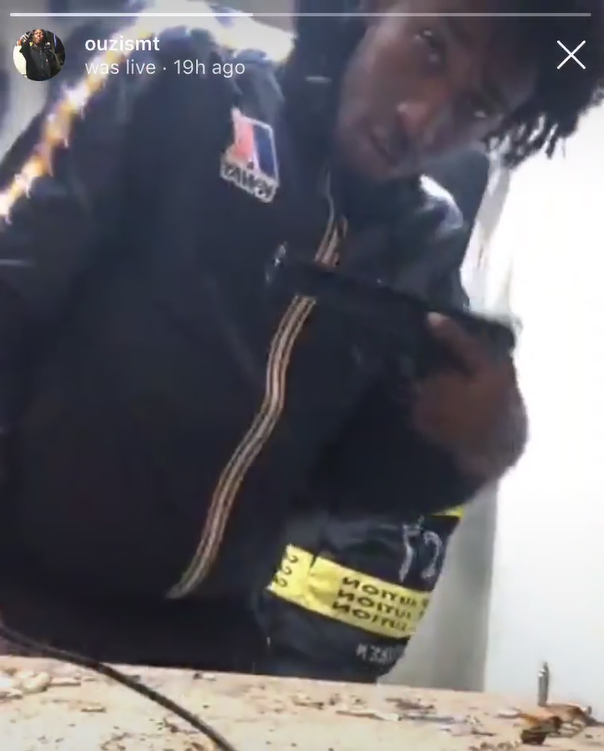 Andy Panton of Boyds was found guilty of first-degree murder in the deaths of two men who were found shot to death, execution-style, inside a crashed car in White Oak on Jan. 28, 2019, according to a spokesperson from the Montgomery County State’s Attorney’s Office.

A jury found the 22-year-old man guilty Thursday on two counts of first-degree murder of Jordan Radway, 23, of Laurel, and Christian Roberts, 24, of Silver Spring. He also was found guilty of robbery with a dangerous weapon and the use of a firearm during the commission of a crime. He faces two consecutive life sentences. The trial took place in front of Judge Harry Storm at Montgomery County Circuit Court.

On Jan. 28, 2019, Montgomery County Police went to the 11600 block of Stewart Lane in Silver Spring after learning of a vehicle collision. Police found a black 1994 Honda Accord had collided with several parked vehicles. Inside the car, they discovered the two deceased men. 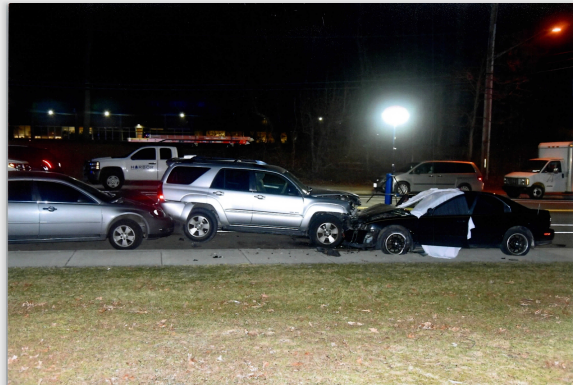 According to the Montgomery County State’s Attorney’s Office, Radway was selling marijuana. His cell phone included texts messages and phone calls with Noah Barnett that indicated that Barnett was trying to set up a drug sale of a quarter pound of marijuana for $600 between Radway and Barnett’s acquaintance, Dontaye Hunt. Police learned all this using cell-site information that also placed him in the area between 6 p.m. and 6:45 p.m.

Following the unsuccessful drug sale, another time and location were set up. At 8 p.m., a text was sent to go to 11530 Stewart lane, which is one block from where the victims were found in the car, according to the Montgomery County State’s Attorney’s Office.

Hunt was arrested for the murders of Radway and Roberts. He told police investigators he had set up the drug deal with Radway and Hunt and another person had .22 caliber handguns when they were on the scene. Hunt told police that while he was armed, his handgun was not working, noting that that other person was the one who shot the two victims. Hunt did not tell the police the name of the other person but did tell the police to review Metro bus surveillance to see that person get off the Metro bus with the other suspect, according to the Montgomery County State’s Attorney’s Office. 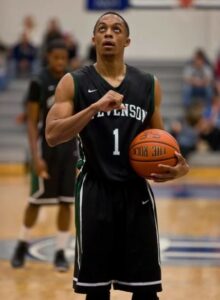 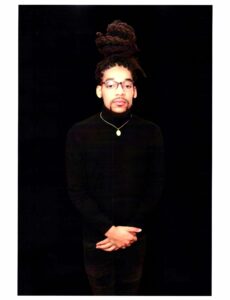 Hunt also told police at that time, the plan was to rob but not shoot anyone. according to the Montgomery County State’s Attorney’s Office. Police then identified the other person as Panton.

Police determined that three out of four bullets recovered during the autopsy of Radway and Roberts were from a .22 caliber handgun.

Guilty verdict in an execution-style double murder.
A jury found 22yo Andy Panton guilty on two counts of first degree murder and other charges. He could face two consecutive life sentences for the deaths of Jordan Radway and Christian Roberts. pic.twitter.com/EOwXBkyBfS