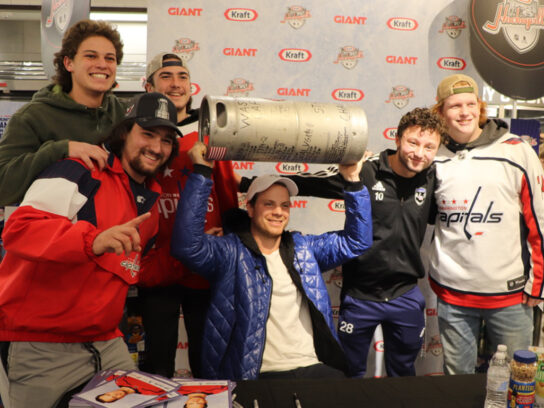 Carlson, 30, is a native of Natick, Mass. but lives in Montgomery County. He’s in his 11th season with the Caps, and is in the midst of a career year with 70 points in 59 games and is considered a favorite to win the Norris trophy as the NHL’s best defenseman.

The line to meet Carlson went out the door at the Giant and was filled with more than 500 fans. The Caps are currently in second place — 1 point behind the Pittsburgh Penguins — in the Metropolitan Division

MyMCMedia caught up with three fans who met Carlson in Olney: 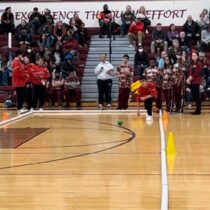 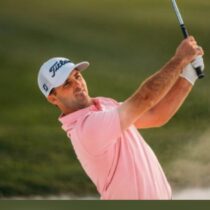