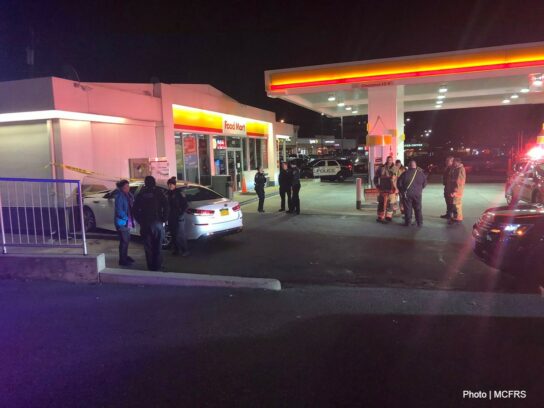 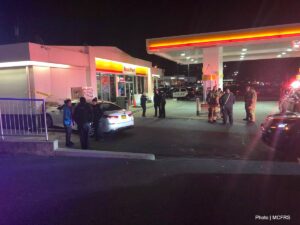 Montgomery County police and fire rescue crews responded to a call about a vehicle that crashed into a building Wednesday night.

A car drove into the Shell Station’s Food Mart located at 497 Quince Orchard Road in Gaithersburg, next to the Motel 6, according to Montgomery County Fire and Rescue Spokesman Pete Piringer.

It happened around 8 p.m. Wednesday.

According to Piringer, the driver was extricated from the car and suffered non-life-threatening injuries.

The building’s cinder block wall and walk-in cooler area was damaged in the crash.

No word on what caused the crash.