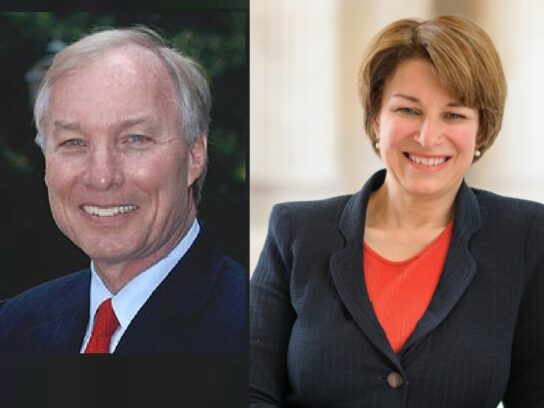 Klobuchar (D-Minn.) announced her candidacy for the 2020 presidential race in Feb. 2019. She was the first woman to be elected to the U.S. Senate from Minnesota in 2006.

Franchot, a Democrat, has been comptroller since 2007. He announced his run for governor of Maryland on Jan. 6.

Thrilled to let everyone know that I am supporting @AmyKlobuchar for president. In a field with several capable and accomplished candidates, I believe that she stands apart. To learn more, visit https://t.co/6AFW4JG7GC. #AmyForAmerica

My full statement below. pic.twitter.com/VnJuRMgAG0