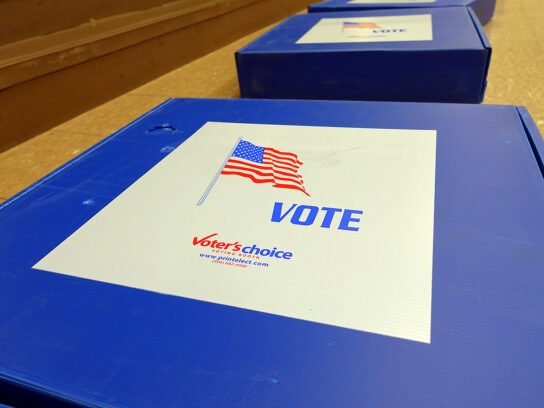 During the afternoon meeting, board members also discussed changes to the locations of polling places at several precincts. Most of the changes are being made to accommodate Montgomery County Public School buildings being demolished or having an addition built during the last election.

“All of these are because the school is going to be demolished or we are returning” to an earlier location, noted Margaret Jurgensen, county election director.

Board members acknowledged that the location of voting places throughout the county may change when the County Council adopts a new redistricting map that will include seven districts instead of the current five. 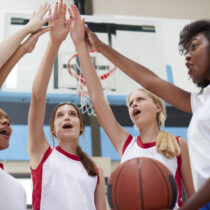