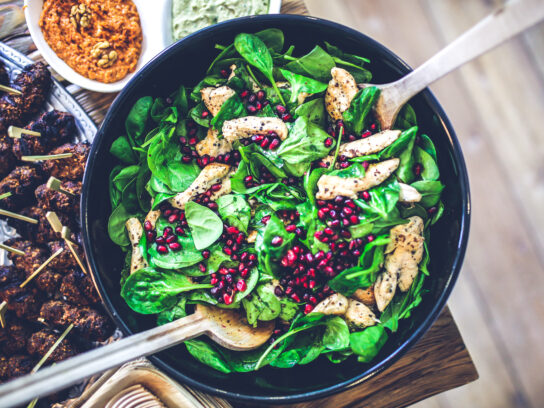 During the pandemic, “our children have been more sedentary,” said Council President Gabe Albornoz. “We need to take responsible steps forward.”

Members of the council’s Health and Human Services Committee on Thursday formed a bill that they will recommend to the full council.

According to the proposed bill, a healthy meal for children would consist of at least two of the following – 1/4 cup of not fried fruit or not fried vegetables; something that contains at least 51% whole grains; a lean protein like meat, seafood, nuts, seeds, beans or peas; an egg; and 1/2 cup of nonfat or 1% milk or low fat yogurt or one ounce of reduced fat cheese or a similar nondairy alternative.

One of the beverage choices must be water, the milk described above or 100% fruit or vegetable juice. Flavored milk would not fill the requirements.

Only restaurants that offer a packaged children’s meal that is offered as a unit would need to comply.

The county’s Health and Human Services Department would be responsible for educating restaurant owners and enforcement. It would not take affect for at least one year after adoption to give owners time to prepare. 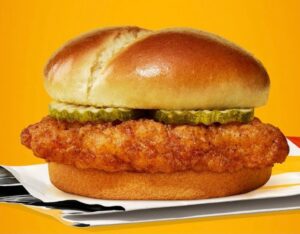 The goal of this bill is to ensure that families have a healthy option when they dine out and to build more resilient children, Rice said. “It will ensure people are thinking about healthy options.”

Rice acknowledged, “Many people will say this is government overreach.” However, he said, all the county would be doing is “asking for a balance. We have to have a healthy option.”

Originally, the bill included 1/2 cup of non-fried fruits and vegetables, but that was shrunk in half because most prepackaged children’s food comes in 1/4 cup, the council learned.

“This has been a very fruitful conversation,” concluded Albornoz.