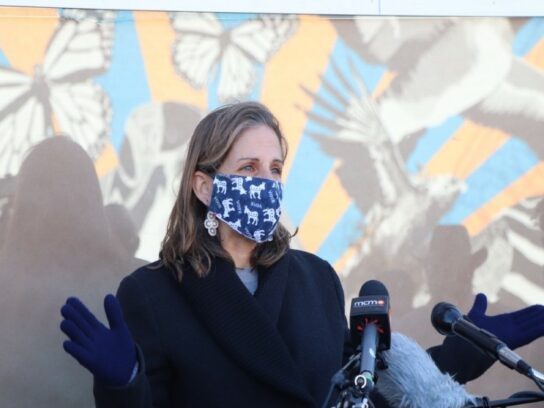 Maryland Delegate Lorig Charkoudian has spent the past few months handing out political flyers and explaining where and how to vote to her District 20 constituents. Tonight she is hoping her efforts pay off and that Maryland voters approve state Question One, which authorizes the General Assembly to increase, decrease or add items to the state budget as long as the total amount doesn’t exceed what the governor submitted.

If that passes, Charkoudian believes her fellow legislators will allocate $2 million to business owners who have been financially hurt by Purple Line construction despite Gov. Larry Hogan’s opposition.

Likewise, she hopes county voters don’t financially tie the hands of the council, especially during the global pandemic. She supports Ballot Question A, which would prohibit the council from adopting a tax rate on real property that exceeds the tax rate on real property approved for the previous year unless all councilmembers vote for the increase. 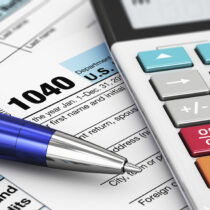