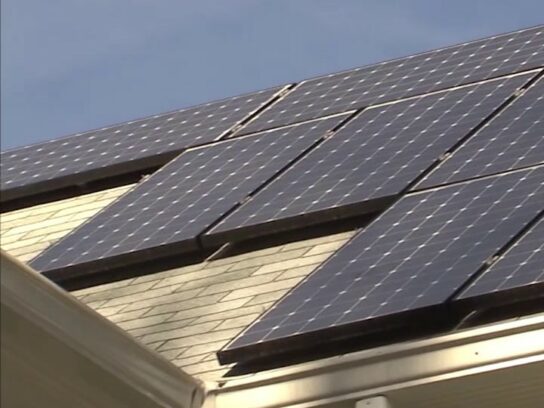 Montgomery County Executive Marc Elrich wants to pass a bill that would require new single-family houses to have solar panels on their roofs starting in 2022. The environmentally-conscious solar panels would turn sunlight into electricity. Elrich wants to officially introduce the bill this year, according to The Washington Post.

In 2017, the Montgomery County Council introduced a resolution with the goal of reducing greenhouse gas emissions in the county by 80 percent by 2027, and 100 percent by 2035. Councilmembers hope to have a full plan on how to reach this goal by 2021.

Opponents worry that harsher building codes like mandatory solar panels could push construction companies out of the county. They think the potential bill could raise the cost of homes and worsen the affordable housing problem in Montgomery County.

@Marc_Elrich says solar panels are part of the solution to slowing climate change. He notes that while their installation will make homes more expensive, they will also decrease bill costs. @ChrisGordonNews has the details on Elrich’s proposal for @nbcwashington at 4 & 5. pic.twitter.com/c7jvDPGYbY

“It’ll add to the cost of the house, but in terms of the operating of the house, when you add your mortgage to a much-reduced, if any, electrical bill, your net costs are going to be lower,” he said.