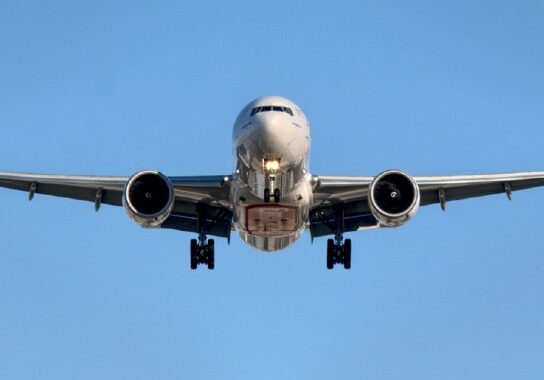 Update at 8:50 a.m.: According to the FAA, “normal air traffic operations are resuming gradually across the U.S.”

Transportation Buttigieg tweeted: “FAA has determined that the safety system affected by the overnight outage is fully restored, and the nationwide ground stop will be lifted effective immediately. I have directed an after-action process to determine root causes and recommend next steps.”

The Federal Aviation Administration (FAA) has ordered all flight departures in the U.S. to be halted until at least 9 a.m. amid an outage of an online system that provides pilots pre-flight safety notices.

CNN reported that over 3700 flight departures have been delayed as of 8:15 a.m..

A country-wide outrage and pause of all flight departures is believed to be unprecedented in the U.S..

President Biden is monitoring the situation and is in touch with Transportation Pete Buttigieg. It is unclear whether the outage was caused by a technical glitch, a cyber attack or something else.

The FAA orders airlines to halt all US departures until 9 a.m. ET after a system that provides pilots with pre-flight safety notices went offline https://t.co/KWJxk60GHl

The FAA is working to restore its Notice to Air Missions System. We are performing final validation checks and reloading the system now.

Operations across the National Airspace System are affected.

We will provide frequent updates as we make progress.

We are experiencing flight delays this morning. Check directly with your airline to determine if your trip is affected and follow @faanews for updates.

We are experiencing flight delays this morning. Check directly with your airline to determine if your trip is affected and follow @faanews for updates.

Flight delays are occurring this morning as a result of a FAA system outage. Please confirm flight status with your airline. 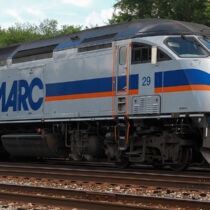