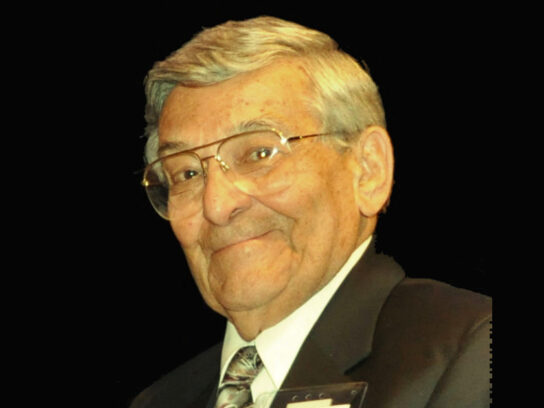 Montgomery County Council President Gabe Albornoz made the following statement on behalf of the Council: “We are devastated by the loss of the incomparable Sid Kramer, who passed away at the age of 96 on Monday.”

Saddened to hear about the loss of former County Executive Sidney Kramer, but thankful for his life of public service. Catherine and I send our condolences to Senator Kramer and the entire family.

Our hearts are heavy as we mourn the loss of a civic giant. Sidney Kramer worked tirelessly for the residents of Montgomery County. We will keep our flags at half-staff in honor of the county's 3rd County Executive. https://t.co/fdm86qmMgq pic.twitter.com/GjKH7OBCb1

“Montgomery County has lost a giant. He gave all he had to make Montgomery County great. During his tenure in the Maryland State Senate, he effectively led the Montgomery County Senate Delegation and secured legislative victories, including legislation to curb smoking in public spaces and creating tax credits for state retirees. After leaving office, he remained politically active and served as a mentor to local elected officials, notably former County Executives Douglas Duncan and Isiah “Ike” Leggett.

“We send our deepest condolences to the Kramer family, friends and loved ones.”