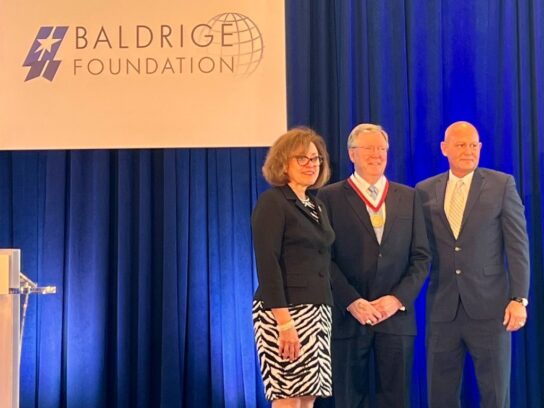 Former Montgomery County Public Schools Superintendent Jerry Weast was honored by the Baldrige Foundation for a lifetime of leadership excellence at a ceremony on April 5.

The Baldrige Foundation seeks to promote performance excellence in the United States and around the globe.  It announced recipients in four different categories of leadership awards in January 2022. The awards recognize individuals in the community who embody leadership skills, values, and principles, as well as having provided “outstanding service to the Baldrige community and beyond.”

Jerry D. Weast, Ed.D., who now serves as the founder and CEO of Partnership for Deliberate Excellence, LLC, received the Foundation Awards for Leadership Excellence.

Al Faber, president of the Foundation for the Malcolm Baldrige National Quality Award, Inc., said the Foundation Awards for Leadership Excellence were established to “recognize leaders in a variety of areas, such as Education, who provide exceptional support to Baldrige and the Foundation’s mission, and promoting the positive impact of Baldrige on organizational and community success.”

Congratulations to former @MCPS superintendent Jerry Weast for being honored for a lifetime of Leadership Excellence by the @baldrigefdn. https://t.co/UEIYsReXoQ pic.twitter.com/uV6iOgiBGQ 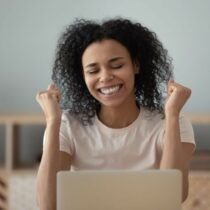