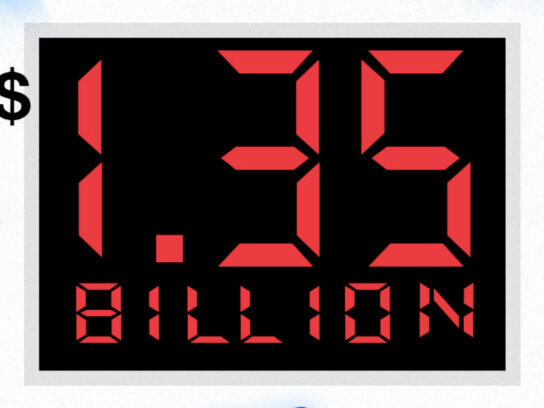 There were no grand prize winners in Tuesday’s Mega Millions drawing and the jackpot is now worth $1.35 billion. Yes, that’s billion with a ‘b.”

The drawing for the Mega Millions lottery takes place Friday night at 11 p.m. Friday the 13h could be a very lucky day for someone.

The jackpot hasn’t been won since Oct. 14, 2022, and will keep growing until a ticket holder matches all six numbers drawn.

According to lottery officials, Friday’s jackpot of $1.35 billion is the second largest in history. 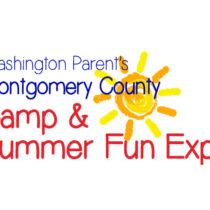