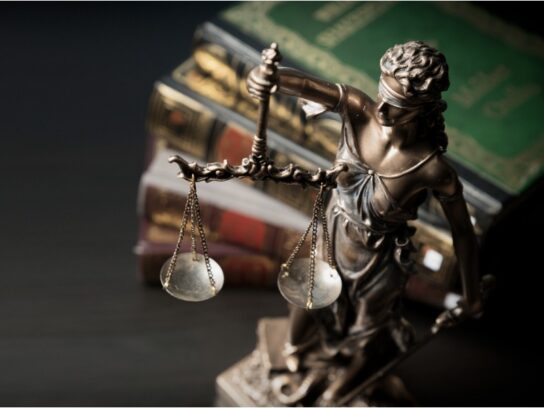 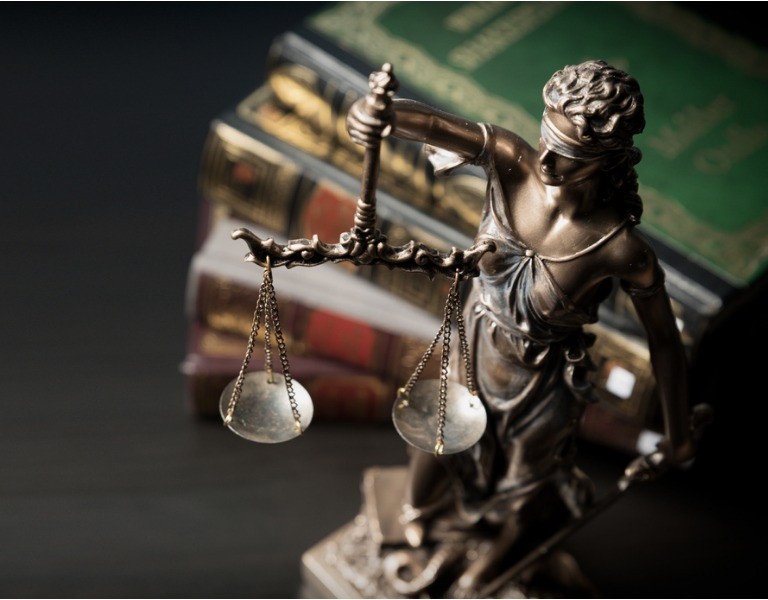 Kevin Prescott Dunn, 36, of Germantown, was sentenced Oct. 22 on one count of felony theft in connection to his work as an insurance agent.

While working in his own agency, Dunn Insurance Group, Dunn “used his position of trust to steal premium monies” valued at $200,000 from at least 77 victims, according to a news release from Maryland Attorney General Brian Frosh’s office.

“Dunn pocketed clients’ payments, jeopardizing their insurance coverage,” according to Frosh. “I appreciate the work of the Insurance Fraud Unit and the collaboration with MIA to uncover this scheme and put an end to Dunn’s fraud.”

He was sentenced to seven years in jail. Judge Margaret Schweitzer suspended all but 18 months. He also was sentenced to five years of supervised probation and ordered to pay $31,271 in restitution.

Following an investigation, the Attorney General’s Office determined that Dunn stole premiums from victims who thought they had purchased insurance policies from several different insurance companies. Victims sent their premiums to Dunn, who should have forwarded their money to the appropriate insurance companies.

Instead, “Dunn either made a partial payment on a policy that had been paid in full and kept the remainder of the premium, or took the entire premium payment and never made a payment to the insurance company. This meant that many individuals did not realize they were uninsured until they filed a claim, or received notices of cancellation from insurance companies or notices of MVA suspensions on their license for failure to provide insurance,” according to the news release.

Victims were charged late fees, lost discounts or were uninsured, according to the release.

Dunn’s theft scheme began in January of 2014 and continued to the end of December 2017. He was a licensed insurance producer from 2008 until his license was revoked by the Maryland Insurance Administration in January of 2018.