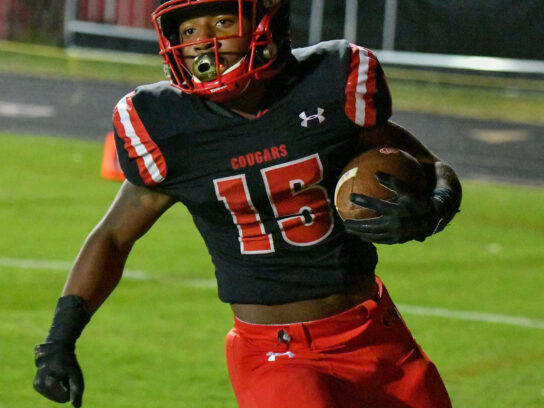 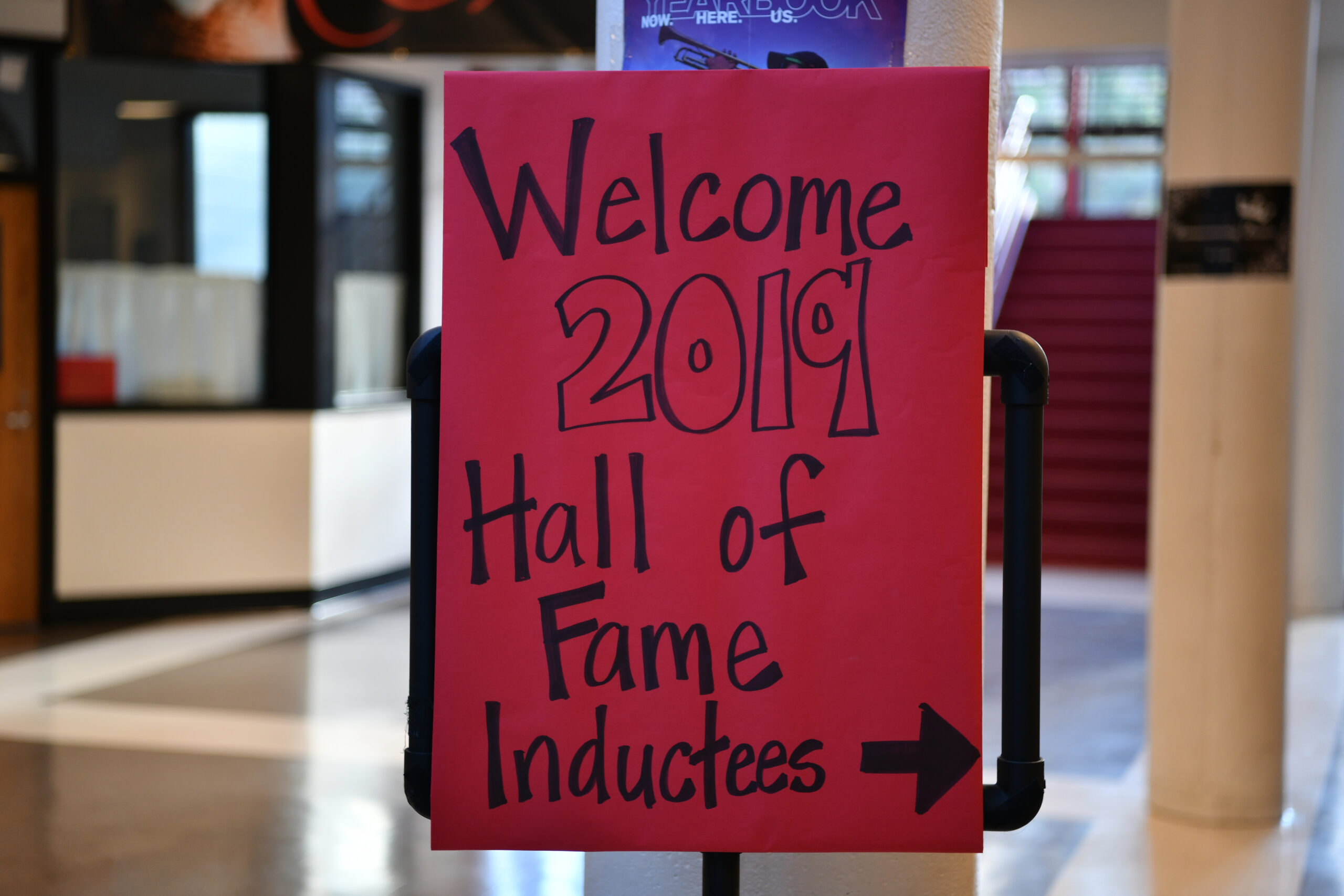 Clarksburg’s Coyotes were a part of the homecoming festivities for Quince Orchard.  They were lucky to be the next scheduled home opponent for the Cougars. #3 Quince Orchard dispatched them quickly and efficiently rolling to a 56-0 win.

On this mild early fall evening all eyes were not solely on the game but rather on the former stars gathered on the field.  For Quince Orchard High School, which opened in 1988, used this evening, in front of a homecoming crowd, to introduce and induct 23 members into their very first Hall of Fame class.

Eighteen of the twenty-three inductees were present prior to the coin flip who were announced to a standing room only “blackout” home stand crowd. This group was comprised of administrators, teachers, student-athletes, coaches and boosters.

Moments earlier all inductees were present inside the school for the unveiling of a Hall of Fame display filled with these names from the past and plenty of room left to add more.

After the coin toss the HOF inductees along with the 20th year reunion class of 1999 was treated to present day Cougar football.  There on the field they could see the performance of at least two and perhaps more future Hall of Famers. 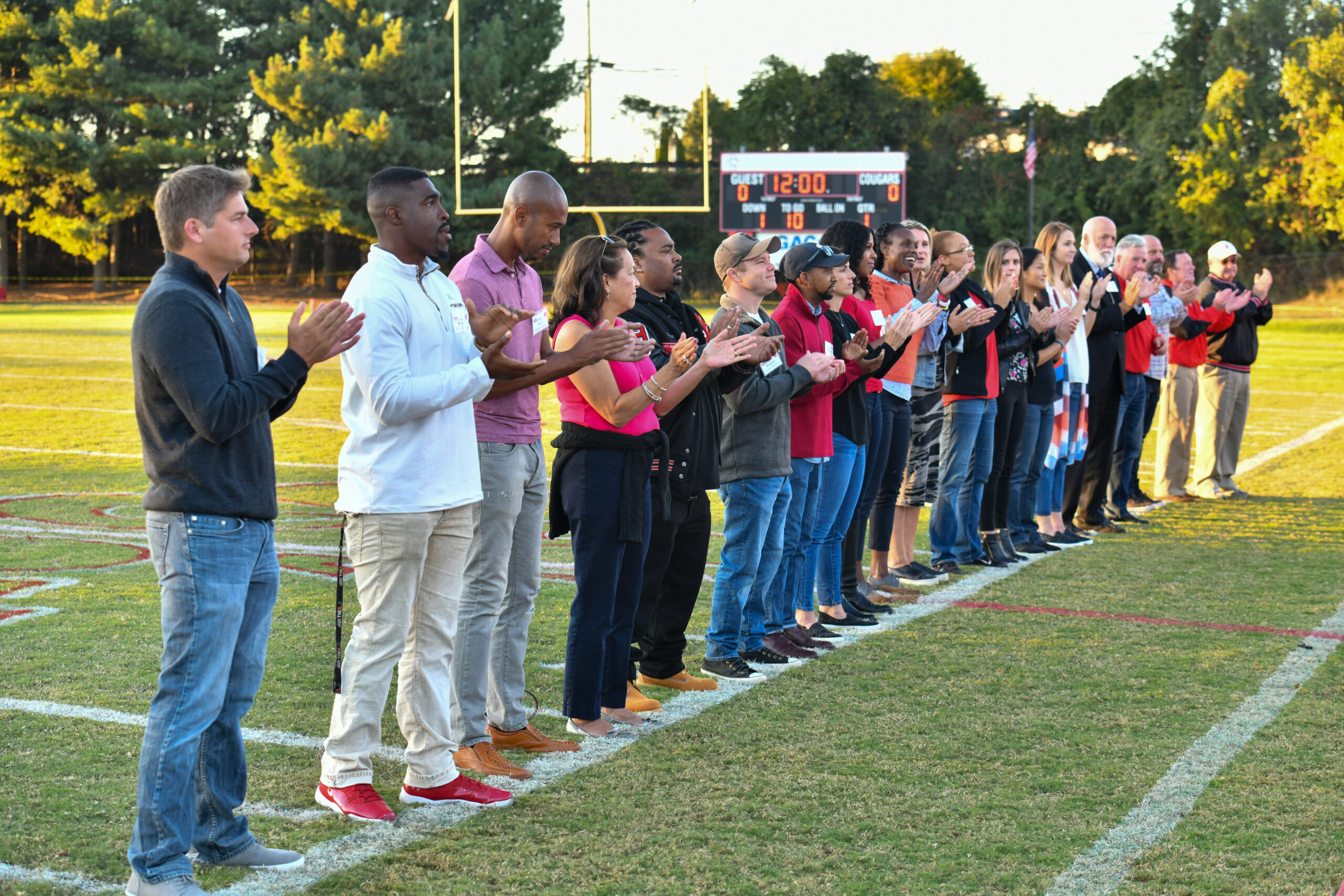 Next time you are at QO check out the Hall of Fame board across from the administration offices. There you will find these members highlighted along with their honored distinction. Here is the list of inductees and class year in parentheses. 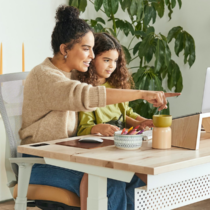