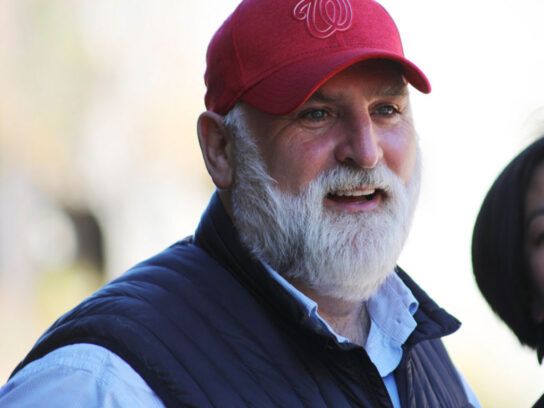 Celebrity chef and Bethesda resident, José Andrés, announced Chefs For The Polls, an effort to feed people at polling locations across the country on Election Day.

World Central Kitchen and its partners launched Chefs For Polls with plans to mobilize restaurants and food trucks to provide hot meals for voters on Election Day, Nov. 3, and early voting days.

Andrés initially announced Chefs For Polls through Twitter, Sept. 22. In the video, he says the initiative will be targeting locations with known challenges for voters.

“We have seen long lines at polls, keeping many working parents, elderly people and others from making their voices heard,” Andrés said in the video. “To preserve the DNA of this country we must all be able to vote and not to see any obstacles in the process.”

Chefs For Polls is a non-partisan effort, according to their website, and will be feeding everyone who is hungry regardless of their beliefs or political parties.