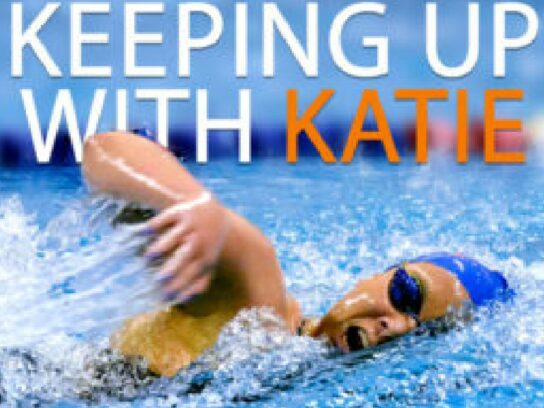 Seven-time Olympic gold medal winner Katie Ledecky attended the Washington Nationals’ season finale Sunday. Ledecky, who recently announced that she is moving her training from Stanford University to the University of Florida, showed off one of her gold medals and met with Nats players – including Ryan Zimmerman who was honored in what might end up being his final career game – before the game. 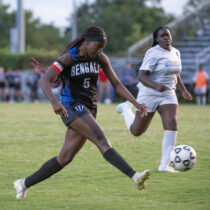