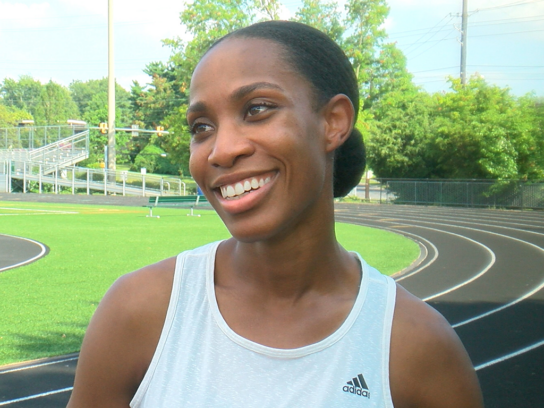 Thea LaFond waited five years for this opportunity. The Rio 2016 Olympic Games had been disappointing. She had injured her hamstring during training and finished last in the women’s triple jump competition.

The John F. Kennedy High School graduate and teacher yearned for another chance to show her ability and prove she belonged among the world’s best on the biggest stage. She started working with a new coach, overhauled her technique and, competing for her native Dominica, qualified for the Tokyo Olympics.

And when the triple jump competition began Friday, LaFond was up to the moment. She jumped a personal-record 14.6 meters on her opening attempt, the top mark in her qualifying group of 17 athletes, and advancing her to Sunday night’s finals (7:15 a.m. ET Sunday).

A jump of 14.4 meters was needed to automatically qualify for the finals, so LaFond passed on her two final attempts. LaFond’s jump was the third-best among the two qualifying groups. The top 12 athletes in the two groups advanced to Sunday’s finals.

Upon leaving the stadium and returning to her hotel, LaFond found her inbox overflowing with messages.

“I am so thankful for all the love and support,” LaFond said in a message posted to her Instagram story. “I’ll try to get back to everyone in the morning. Thank you from the bottom of my heart.”