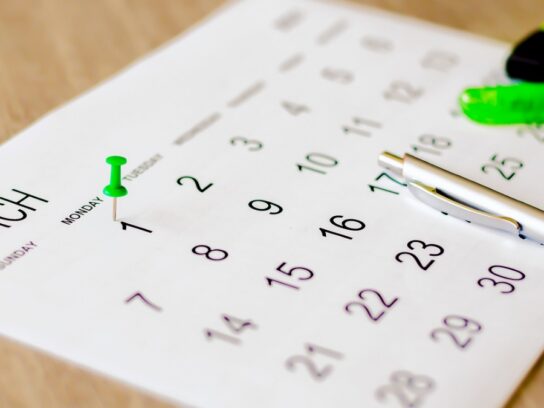 It took three votes Thursday afternoon for members of the Montgomery County Public Schools’ Board of Education to add three early release days for students during the current school year.

Several board members questioned the need to reduce school hours during a year in which the district’s 154,000 students have shown a loss of learning due to the pandemic and virtual schooling. Some members also expressed concern that the dates were given to board members only 24 hours earlier and that the public had no chance for input.

Interim School Superintendent Monifa McKnight explained the administration wanted to add these three days to give an already-overworked staff more time to plan and collaborate on how best to teach students now and also to have enough time “to complete responsibilities that these people have never had to deal with pre-pandemic.”

McKnight noted that even after these three early release days are included in the calendar, the elementary schools still exceed the minimum number of hours required by the state by more than 60 hours. The middle schools hours would still exceed the state requirement by 120 hours, and the high schools by 30 hours.

McKnight urged school board members not to view these changes as helping staff while harming students. “It’s not an either or situation,” she said. Teachers need the time to address achievement gaps and lapsed learning, she said.

Professional employees “have got to know how to do this,” she said. “The staff has to have time time to get together.”

The board also voted to call Dec. 23 and Dec. 27 through Dec. 30 and April 13 and April 14 as systemwide closed school days so that those on 12-month employment schedules would have those days off. These already are vacation days for students.

Several votes were taken to separate the early release days from the systemwide closure dates separately, but none received the necessary five votes to succeed. Eventually the board came together to approve McKnight’s recommendations.

“I think it is very important we think about the staff struggling,” said Board President Brenda Wolff. “You are only talking nine hours,” she said of the shortened early release dates.

Also, during the BOE’s business meeting Thursday, the proposed calendar for the 2022-23 school year was sent back to committee for tweaking. It currently includes beginning on Aug. 29 and ending on June 16.

There will be 182 days of instructional learning.

The calendar is not expected to be approved until there is more time for public feedback. 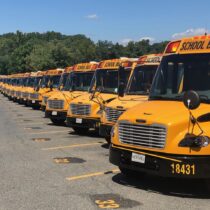 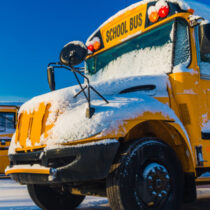