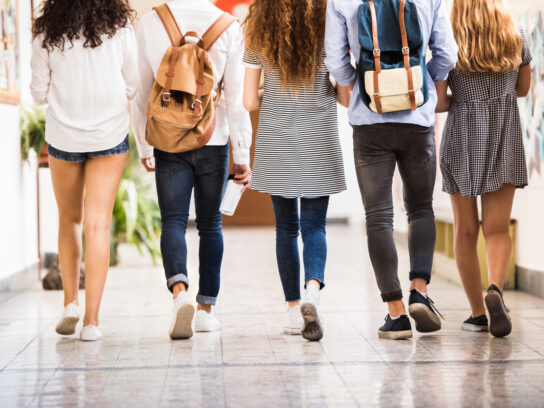 Montgomery County Public Schools (MCPS) will soon debut a new app focusing on mental health that students and parents can access.  The app is called ‘Student Strong’.  The app will provide resources and give students the ability to anonymously report incidents of bullying, harassment, and sexual assault or other forms of violence.

Three former students from Montgomery Blair High School in Silver Spring: Anika Seth, Kathryn Lalonde, and Aviva Bechky came up with the idea for the app as they were heading into their senior year. Seth and Lalonde worked together on the Blair student newspaper, ‘Silver Chips’ and it was through their reporting they discovered why this app would be important.

Seth and LaLonde spoke with MyMCM about the creation of the app and what they hope it will provide to students:

The ‘Student Strong’ app is set to go live sometime in January.  It will allow students to report anonymously if they choose.  The app also will be available in both English and Spanish. 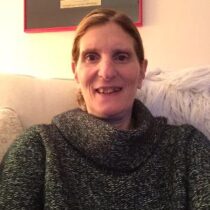 Liz Feldman has worked as a writer and producer for about 40 years in local TV news. She worked for WUSA-TV in the mid-1980s, NBC-4 in the 1990s and 2000s, WJLA-TV from 2010 to 2014, and Fox 5 from 2010-2022. She is currently working as a free-lance writer and producer for CNN. Feldman also is a college professor. She teaches broadcast writing classes at Montgomery College and the University of Maryland. She has previously taught for American University, George Washington University, and Northwestern University. Feldman has lived in Montgomery County since 1989. She is married and has three children, and one grandchild. 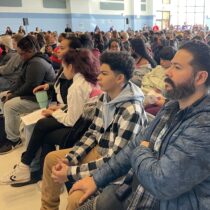