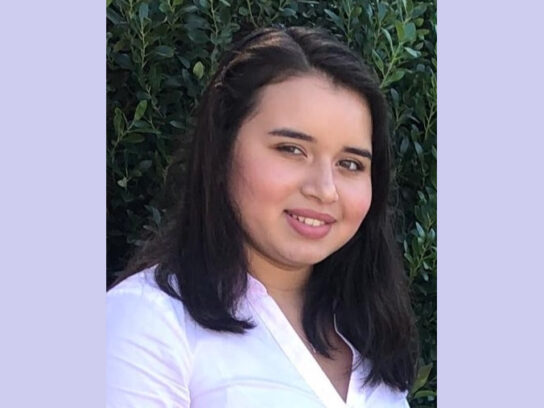 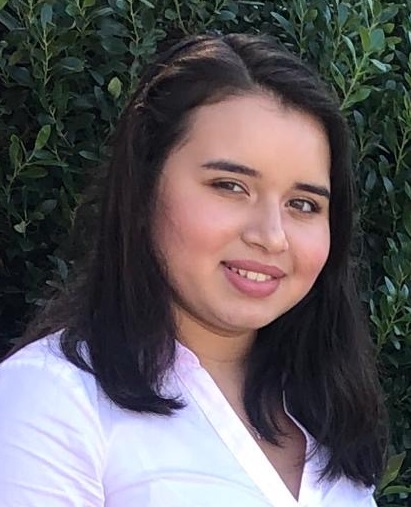 Original (Jan 16): Montgomery County Department of Police are asking for help in locating a missing teenager from the Wheaton area.

Hayde Sarai Torres Cruz, age 16, was last seen by family at approximately 6:00 a.m. on Tuesday, January 7, when she left her McMahon Road home on foot.

Torres Cruz is approximately 5-foot-tall and weighs 115 pounds. She has black hair (usually worn in two ponytails) and brown eyes.

Anyone who has information regarding her whereabouts is asked to call the Montgomery County Police Special Victims Investigations Division at 240-773-5400 or the 24-hour police non-emergency number at 301-279-8000. 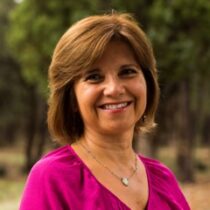