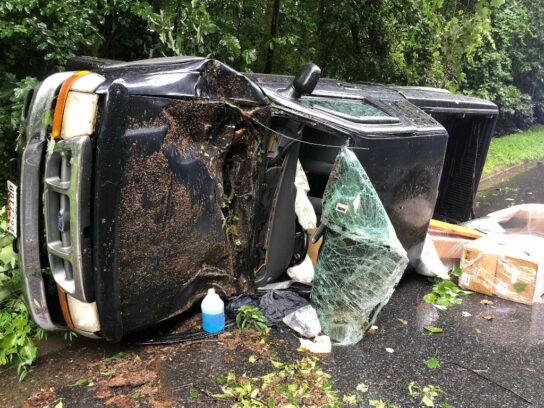 Montgomery County Fire and Rescue Services responded to a sideways vehicle at around 9:10 a.m. Tuesday.

The car had been traveling when it was struck by a tree on Westlake Drive near Tuckerman Lane in Rockville. One adult was taken to the hospital with non-life-threatening injuries. MCFRS moved the tree out from the path of oncoming vehicles. Additional emergency personnel were on the scene.

Video of the incident was captured by an onlooker. 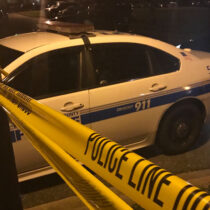 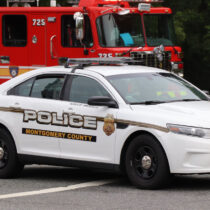