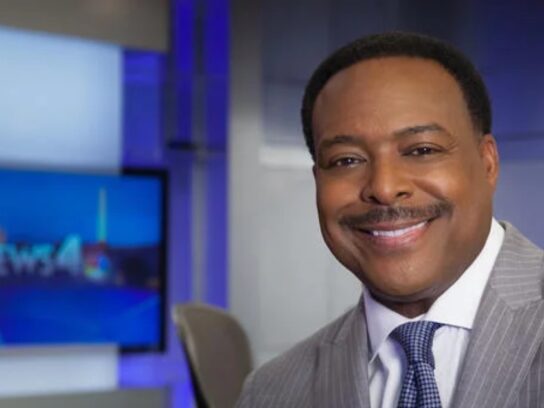 NBC4 news anchorman Leon Harris was sentenced to jail time and probation on Tuesday according to his employer.

News4 anchor Leon Harris was sentenced to jail time and probation today after he was arrested earlier this year for driving under the influence of alcohol. https://t.co/4xf6sHt6HM

On Jan. 29, Harris was arrested for driving under the influence of alcohol after a car crash on Bradley Boulevard near River Road in Bethesda. Harris’ vehicle rear-ended another vehicle which collided with a third vehicle, according to a police report. There were no serious injuries.

Harris, 61, was taken off the air but was reinstated on March 18 after taking several weeks away to get “professional help”  after leaving the scene of a DUI accident on Jan. 29. He apologized to his colleagues and viewers for “the stupidest decision I could’ve possibly made” and thanked everyone including leadership at NBC4 for their support.

On Tuesday, a Montgomery County district court judge sentenced Harris to one year with all but 10 days suspended, meaning he will have to spend 10 days in jail, at most according to NBC4. He also was sentenced to three years of supervised probation with an ignition interlock device installed on his vehicle.

Harris is scheduled to turn himself in on Friday evening, the state’s attorney’s office said. He has the right to appeal.

NBC4’s Leon Harris Apologizes, Back on the Air After ‘Terrible Mistake’ 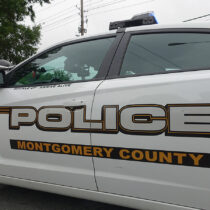