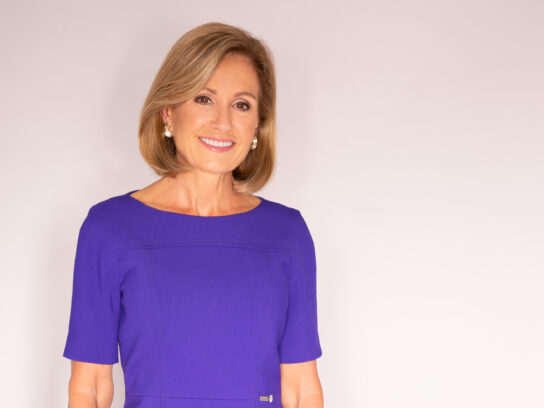 Our beloved anchor announced she will be retiring at the end of November. https://t.co/Gtm0xfigFP pic.twitter.com/rk9q08S55n

Gentzler previously shared the anchor desk with fellow icons Jim Vance, sportscaster George Michael and meteorologist Bob Ryan. She said her last show will be the week of Nov. 21.

In an internal staff email, NBC4 Vice President of News Mike Goldrick wrote, “The term “anchor” only scratches the surface of what Doreen has meant to us in the newsroom and to our viewers. Her Emmy award winning medical reporting has literally saved lives … She helped make mental health a priority as the lead voice in our Changing Minds franchise … She has shown her empathy and kindness to generations of colleagues who have passed through our doors here at 4001 Nebraska … And her incredible strength helped guide us when we lost her dear friend and our mentor, Jim Vance.” 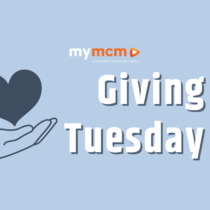 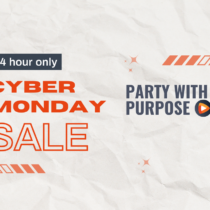