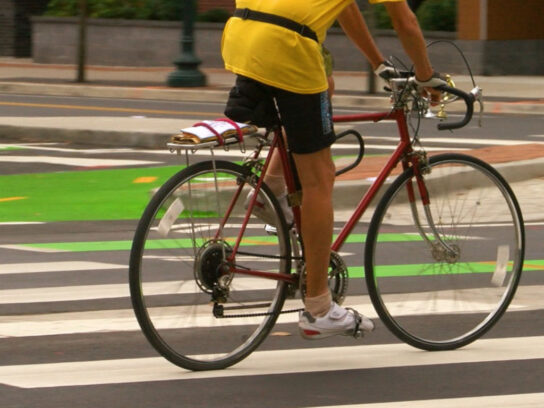 This story was originally posted on Oct. 27.

Montgomery County Planning will conduct a study of the University Boulevard Corridor between Wheaton and I495 and is holding two community open houses for residents to share their ideas on what they would like to see there.

Plans for the three-mile stretch of University Boulevard in Silver Spring involve traffic safety, connectivity to regional roads, environmental sustainability and economic development. It also could include bikeways and bus rapid transit. The plans are expected to include plans that will last for several decades.

Temporary bike lanes were added on University Boulevard from Amherst to Arcola Avenues during a six-month trial period. The lanes were removed in December of 2021.

Planners will look into creating a complete street, which they described as a road with wider sidewalks, public transportation stops and safe access.

According to the planning commission, there are three elementary schools and two high schools as well as 12 private schools along that stretch of road. There are also 10 places of worship.

The community is invited to two open houses in November for the University Boulevard Corridor Plan (virtual and in-person). We'd love to hear your ideas for this three-mile stretch of University Corridor between Wheaton and I-495. https://t.co/577zCAlM0q pic.twitter.com/rWJVJBp6or