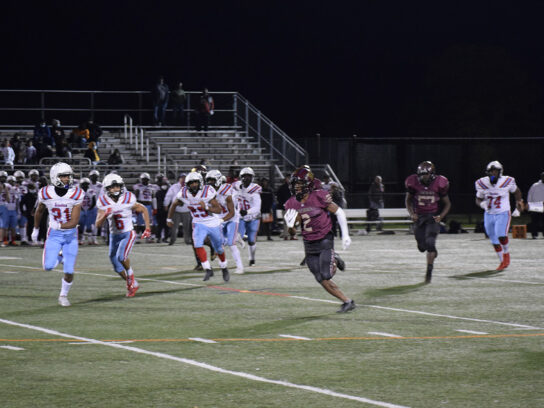 Coming off a bye week, top-seeded Paint Branch showed no rust in a convincing 56-20 2nd round 4A playoff win over Einstein.

The Panthers set the tone early with a bruising style of play and commitment to establishing the run early. “We’re a physical team”, said Paint Branch head coach Michael Nesmith.

Khalil Radway joined the party, scoring two touchdowns in the second quarter, including a 62-yarder to put the Panthers up 27-6 at half. He finished with three rushing touchdowns, just like teammate Knight.

With a 27-6 lead at half, the Panthers continued to pound the ball effectively in the second half. “I’m very proud of my O-line. I love my offensive line. We didn’t have our best game but they still got me in the end zone three times.” Radway said.

Up next, Paint Branch will play Northwest in the third round of the playoffs.

Here is a link to the other playoff matchups around the county. 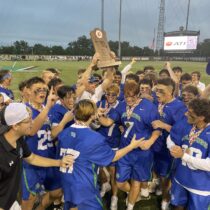 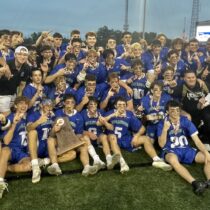