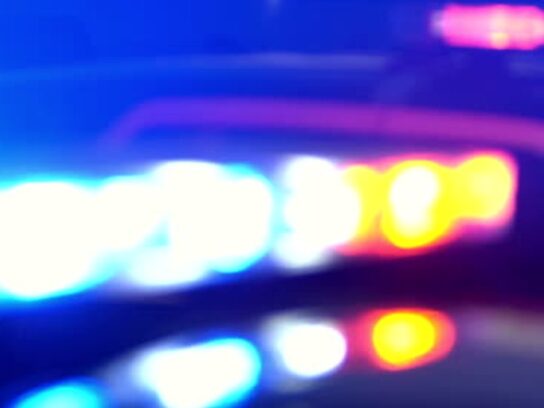 A person was shot Saturday morning at the Silver Spring Transit Center.

The Metro Transit Police Department responded to a shooting at the location around 9 a.m., according to Metro Spokesperson Sherri Ly. One victim was taken to a hospital with non-life-threatening injuries.

Trains temporarily bypassed the Silver Spring Metro Station and buses were rerouted around the transit center.

There was heavy police presence in the area Saturday morning, the Montgomery County Police Department wrote on Twitter.

Metro Transit Police are investigating a shooting in the 8400 block of Colesville Road. At this time, there is heavy police presence in this area. As a result, the Silver Spring Metro is closed for both bus and train service until further notice. #mcpnews pic.twitter.com/UNIud3BhGM