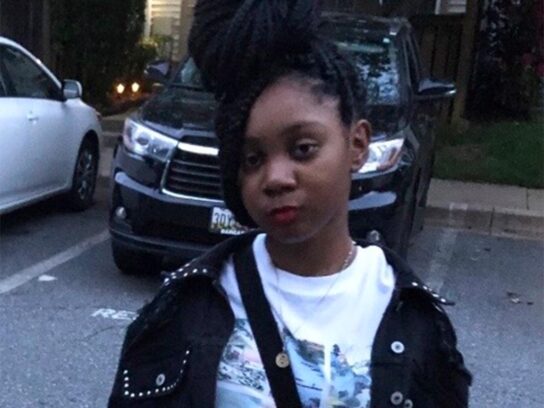 Montgomery County police are asking the public for help in finding a missing Olney teenager.

Deon-Dren Zanders, 15, of Golden Spring Court was recently reported as missing to police. Police say she was last seen 7 p.m. May 26 at her residence.

Zanders is described as 5 feet 2 inches tall and weighs about 125 pounds.  She has black hair and brown eyes.

Police say her family believes she may be in Washington, D.C. with friends.