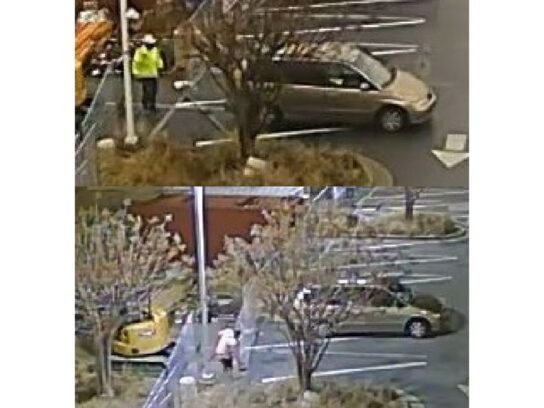 Montgomery County’s Department of Police has released surveillance photos of a suspect involved in the theft of about $4,500 worth of construction tools.

Police are asking for the public’s help in identifying the suspect and urging anyone with information to call the department.

Detectives Investigate Theft of $4,500 Worth of Tools from Construction Site in Bethesda; Surveillance Photographs of Suspect Releasedhttps://t.co/W7JIUvMSH0 pic.twitter.com/1UbQHmelOB