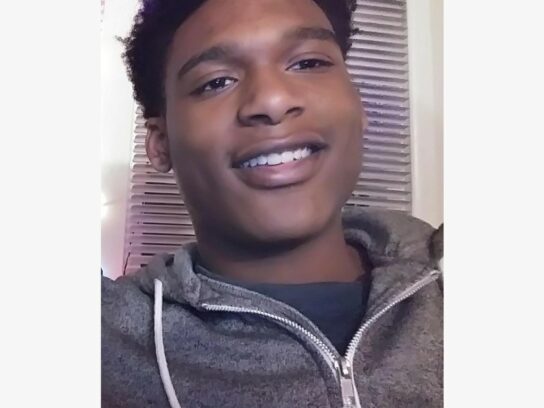 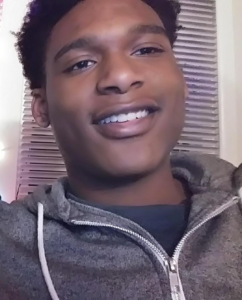 Jessie Felder of the 1900 block of East-West Highway was last seen by his family on November 19 at 7:30 a.m. Investigators believe that Felder may be in downtown Bethesda.

Felder is described as 5 feet 11 inches tall and weighing 140 pounds. He has brown eyes and short brown hair.

Police and family are concerned for Felder’s welfare.

Anyone who has information regarding Felder’s whereabouts is asked to call the Montgomery County Police Special Victims Division at 240-773-5400 or the police 24-hour non-emergency number at 301-279-8000.