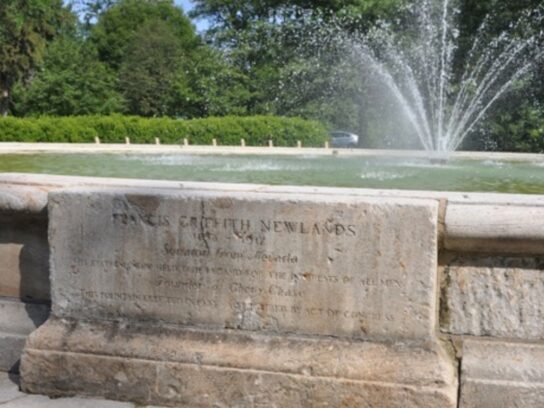 Congressman Jamie Raskin (D-MD) announced on Tuesday that he will introduce a bill to remove the name of Francis G. Newlands from Chevy Chase Circle. Newlands is a late U.S. senator from Nevada who held openly racist views. His name appears on a plaque and the fountain in the circle.

Raskin is introducing the bill with Congresswoman Eleanor Holmes Norton (D-DC), as the circle lies partly in Norton’s Washington D.C. district. Newlands helped develop the Chevy Chase neighborhood where the circle lies, but he intended for the area to be exclusively white.

“Francis Newlands was a segregationist and white supremacist, and the time is long overdue to retire his name and the plaque honoring him at Chevy Chase Circle,” Raskin said in a statement. “This former Senator from Nevada has received more honor and attention from us than he deserves, and surely we can find a more appropriate person to honor at this heavily traveled crossroads between Maryland and Washington, D.C., two communities that pride themselves on equality, diversity and strong democracy.”

The circle is managed by the National Parks Service, meaning only Congress has the authority to order a name change. 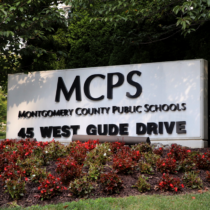 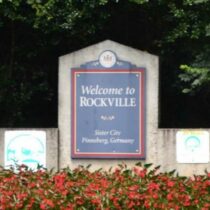