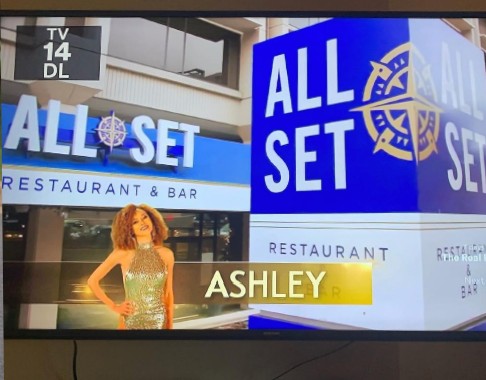 All Set Restaurant and Bar in Silver Spring was featured in the most recent episode of the popular reality show, The Real Housewives of Potomac.

Two of the show’s stars, housewives Ashley Darby and Monique Samuels, ate lunch at the restaurant in the episode which aired Monday night on Bravo. The episode was taped in 2019, according to All Set General Manager William Rawls.

According to Rawls, this will be the third time All Set has been featured on the show.

Real Housewives is in its fifth season.