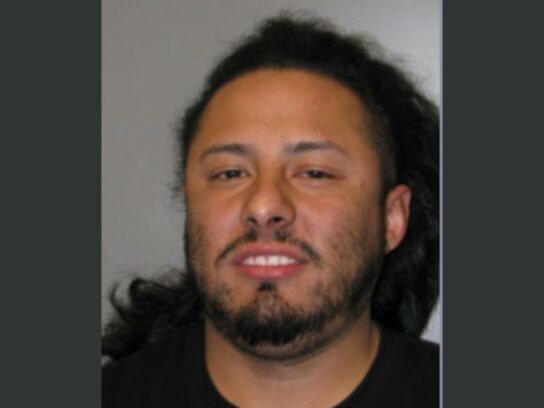 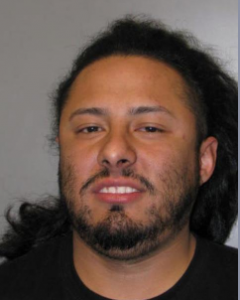 Montgomery County Police arrested and charged a man in Wheaton for handgun-related offenses.

Carlos Aquino, 29, of Aspen Hill Road in Rockville was arrested on Sunday. 4th District officers responded to a report at approximately 1:38 a.m. of an observed male with a gun at the 11300 block of Georgia Avenue in Wheaton. Officers noticed a male matching the detailed description provided by witnesses.

When approached by officers, the suspect fled to a parking garage while holding his waistband. As he fled, Aquino disposed of the handgun. He was then apprehended and identified in the parking garage.

The loaded handgun was recovered by the police and was determined to be stolen from Atlanta, Georgia. Aquino also had cocaine in his possession.

Aquino has been released on bond.