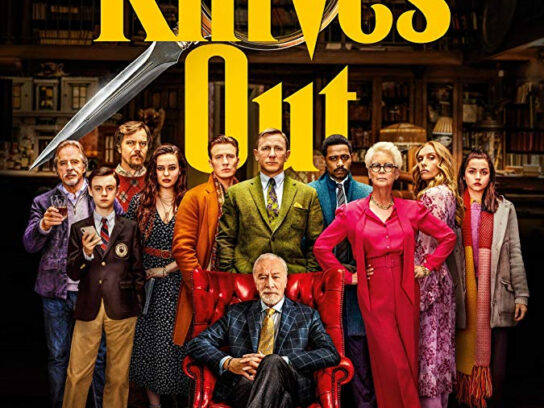 The 92nd Academy Awards on Sunday will have a slight local touch.

Silver Spring native Rian Johnson, 46, was nominated for an Oscar for writing Knives Out, which he also directed. The movie – part mystery, part whodunit and part comedy – was nominated for Writing (Original Screenplay).

Johnson was born in Silver Spring but moved to Colorado at a young age with his family then to California where he now lives. He had previously written and directed Brick, Looper, and Star Wars: The Last Jedi. Johnson also directed three episodes of the television drama Breaking Bad.

The other nominations in the Original Screenplay category are Marriage Story, 1917, Once Upon a Time…in Hollywood and Parasite. The Oscars will be broadcast on ABC this Sunday at 8 pm.

Last Sunday at the BAFTAs (England’s equivalent to the Oscars), Johnson was nominated in the original screenplay category but did not win. But it was not for a lack of trying. Johnson’s not-as-lucky-as-he-had-hoped Knives Out cuff links did not quite do the trick. 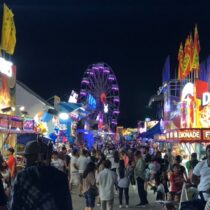