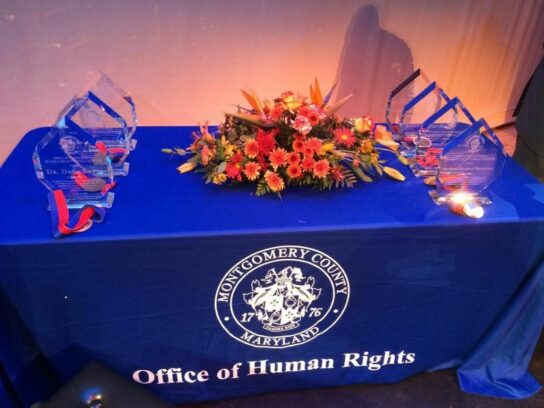 Also inducted were Bruce Adams, a former county councilmember and founder of the Sister Cities program; Marcine D. Goodloe, the first woman to serve as the president of the Montgomery County Fire and Rescue Association; and Dr. Michael Lin, a biomedical scientist who is active with the Organization of Chinese Americans.

County Executive Marc Elrich selected the six people. It is the 11th year for the Human Rights Hall of Fame, which honors those who have made personal sacrifices to contribute to human and civil rights in the county. A ceremony was held Dec. 27. 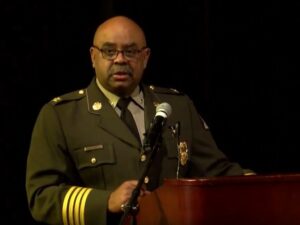 Jones, a 35-year veteran of MCP, has strengthened relationships between the police and all communities and helped create MCP’s diversity training program, according to a news release.

McSwain was an MCP officer for 30 years and currently is the park police chief. He received national attention for his role in the September 2010 incident at the former Discovery Communications in Downtown Silver Spring in which a gunman carrying explosives took hostages. 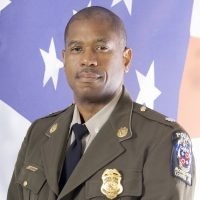 Slavin is active in numerous causes and was arrested for protesting development on what is an unmarked historic Black cemetery in Bethesda. He resigned his lifelong membership at the Woodmont Country Club “because of the disrespect President. [Barack] Obama was receiving in the admission process.” He also resigned as treasurer of the Maryland Marriage Association due to the mistreatment of a Black female officer.

Adams established the county’s Office of Community Partnerships and created an annual World of Montgomery Festival. He is an active volunteer with numerous organizations in the county and is known to many as the co-founder of the Bethesda Big Train baseball league. 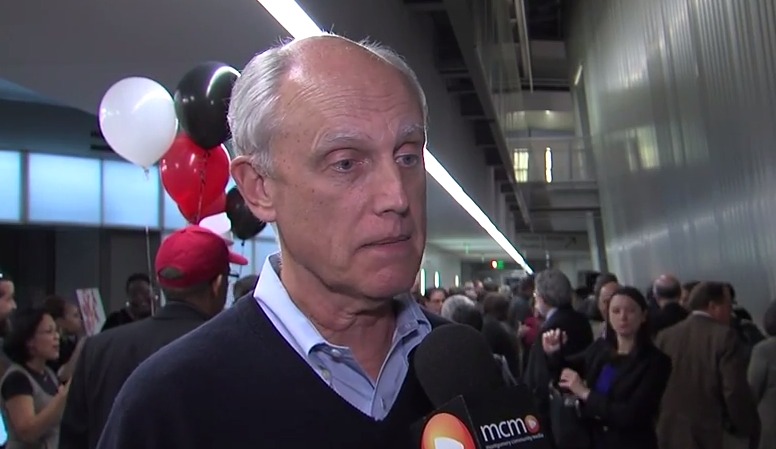 Goodloe served 15 years as president of Montgomery County Fire and Rescue and always made sure that children from families in need had access to gifts and toys during the holiday season.

Lin, who was born in China and grew up in Taiwan, has lived in the United States for 50 years. He spent 35 years as a biomedical scientist at the National Institutes of Health. Lin has held numerous roles with the Organization of Chinese Americans and strives to encourage the Asian community to participate fully in all aspects of civic life.