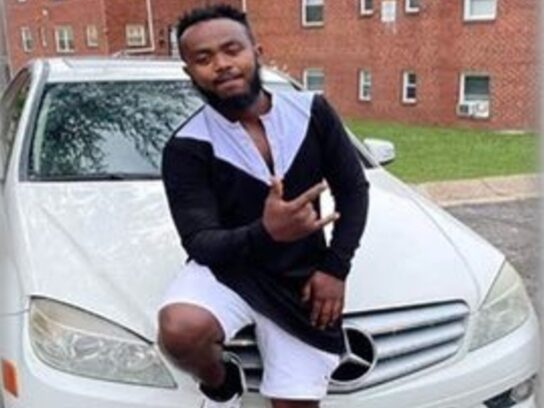 The Takoma Park Police Department is offering up to $10,000 cash as a reward for information regarding the suspect involved in the fatal shooting of a Silver Spring mechanic on July 16, 2022.

Police responded to the incident around 11 a.m. that Sunday at the Advance Auto Parts store parking lot in Takoma Park. At the scene, officers discovered Nurhusen Muhammed Hamid suffering from a gun shot wound and transported him to a local hospital, where he later succumbed to his injuries. 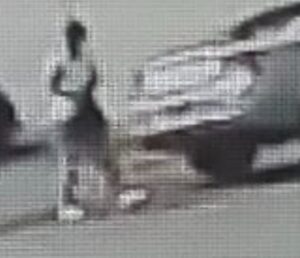 The suspect involved in the fatal shooting in Takoma Park is being sought by police.

According to investigative officers, an unknown suspect approached Hamid, 27, and shot him before fleeing on foot via Eastern Avenue. The suspect then entered a white SUV, which had been waiting for him.

The vehicle was last seen driving into the District of Columbia on New Hampshire Avenue. The suspect is described as a black male wearing a white T-shirt, dark baseball cap, and jeans.

Anyone with information on the incident or regarding the suspect may contact investigating officer Detective Charles Earle by calling 301-891-7127. Tipsters may also contact Montgomery County Crime Solvers directly via text through the P3 app, or by visiting their website, www.P3TIPS.com. All tipsters will remain anonymous.

CASH REWARD UP TO $10,000 in homicide investigation pic.twitter.com/2Hu5S0BVix