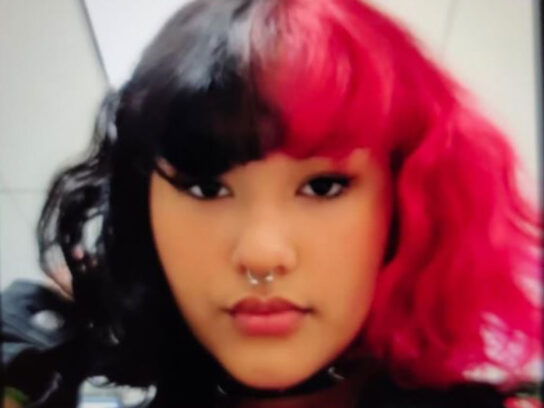 The City of Takoma Park Police Department is asking for help from the public in locating a “critical missing juvenile.” 15-year-old Cristina Bennett has been missing since Monday October 28 and was last seen in the 7900 block of Glenside Avenue.

She is described as a white female, about 5 feet tall, weighs 135 pounds, and was last seen wearing a LSW black hoodie, gray camouflage pants, and black converse sneakers.