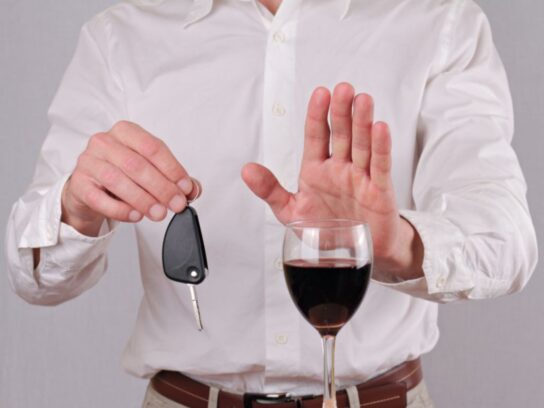 Montgomery County Police said that the Holiday Alcohol Task Force arrested 42 people for driving under the influence of alcohol and/or drugs (DUI) over the Thanksgiving holiday weekend.

The arrests were made explicitly by the task force as opposed to routine stops by patrol officers. The overall numbers may be higher. The Holiday Alcohol Task Force began Nov. 18 and will run through Jan. 9, 2021. The task force focuses its full-time attention on detecting alcohol-related offenses through the holiday season.

The task force officers charged one driver with a DUI and possession of two handguns.

To be arrested for a DUI, a driver fails a roadside sobriety test, or their blood alcohol content exceeds 0.08 percent.  A DUI is a misdemeanor in Maryland. A person convicted can face penalties from $500 to $5,000 and anywhere from two months to five years in jail. Other punitive actions include a suspended license for up to six months. A driver can still drive their car during the suspension by enrolling in Maryland’s ignition interlock program.