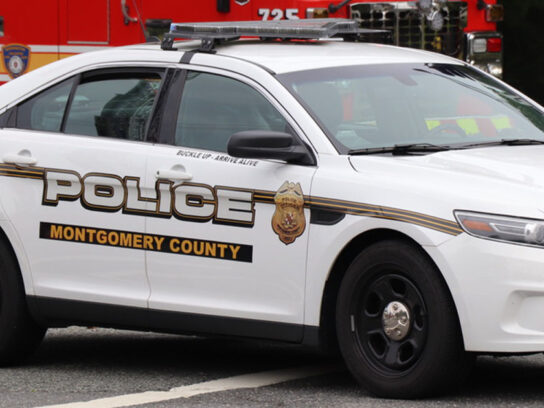 A third teenager was arrested and charged with murder in a fatal shooting that occurred last month in Germantown, according to the Montgomery County Police Department (MCPD).

Malachi Hney, 16, of Kensington was arrested Thursday and charged with first-degree murder after 20-year-old Taon Lamont Cline of Frederick was killed on April 22, per a release from police.

On Tuesday, Malik Hney, 15, of Kensington and Justin Acosta, 14, of Germantown were arrested and charged with first-degree murder, police previously shared.

At about 10:50 p.m. April 22, officers responded to the 19500 block of Gunners Branch Road for a reported shooting, according to MCPD. They found Cline with multiple gunshot wounds and immediately began lifesaving efforts, but Cline was pronounced dead on the scene.

A third suspect has been arrested in connection with the Friday, April 22, 2022 homicide of 20-year-old Taon Lamont Cline on Gunners Branch Road in Germantown.https://t.co/PhQEDzGTDq#MCPD #Arrest #MCPNews pic.twitter.com/m6PbSEbdRx