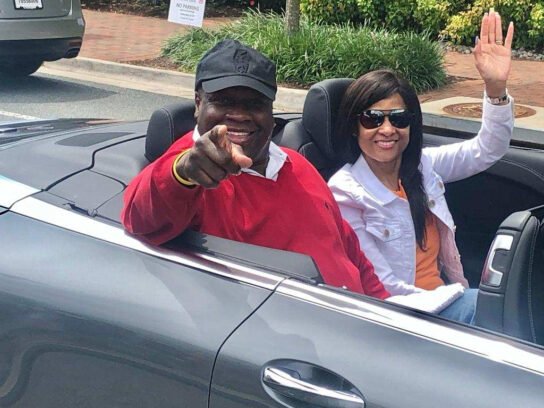 Park Potomac and Interfaith Works in collaboration with The Dexter and Lydia Manley Foundation, whose mission is to defend the right to read for students in the area, organized the event. Here’s a look at Saturday’s festivities.

Thanks to the super folks at @mymcmedia for promoting this event to help school kids get a great start to the academic year! #backtoschool #neighborshelpingneighbors #WashingtonFootballTeam https://t.co/Ot6EsHWuwJ