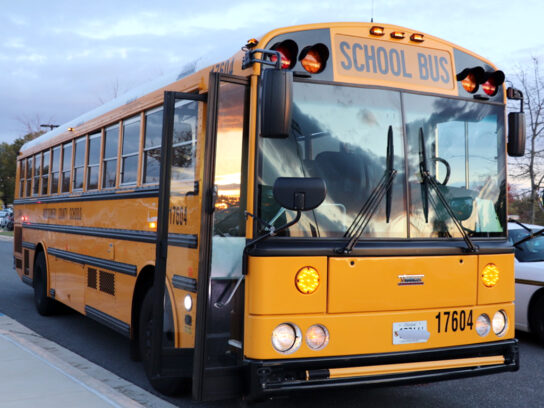 “We take these allegations very seriously, and as a result, we immediately contacted the police to investigate,” Cram wrote in a statement.

A reply to an email request for comment from Todd Watkins, director of transportation, noted, “I am currently out of the office on leave.” There was no mention of when he would return.

According to a source, both Watkins and Assistant Director Charles Ewald are under investigation concerning “a $600K discrepancy in terms of credit card abuse.” MyMCM will update the story as more information becomes available.

A police spokesperson confirmed an investigation is underway “but that is all I am allowed to say on the situation,” she wrote in an email to MyMCM.