In what was a historic election for the county and the County Council, six women were elected to serve the now 11-member legislative body for the next four years. In a first for the Council, women now compromise the majority of members. They unofficially call themselves “The Six”, riffing on the hit Broadway play. And while they enjoy the gender camaraderie, they will tell you they are not a monolith. Each has her own agenda and policy objectives.

MyMCM caught up with all six at the Democratic Women’s Club just before the election. They shared their experiences, visions, and hopes. 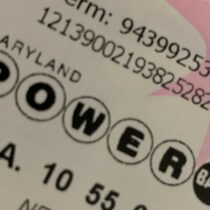 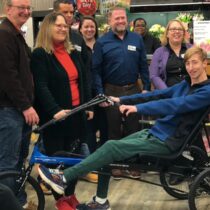