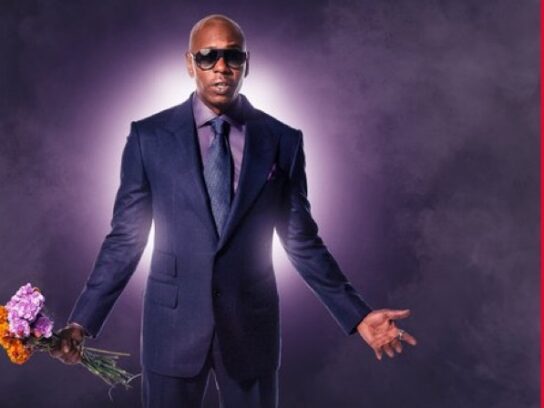 Award-winning stand-up comedian and DC native Dave Chappelle is coming to The Hall at Live! Casino & Hotel Maryland in Hanover on Saturday, June 18 and Sunday, June 19 as part of his In Your Dream Tour. The shows are part of the casino and hotel’s 10th anniversary which will be celebrated throughout June.

“In celebration of our 10-year anniversary, we are thrilled to have one of the biggest names in comedy, Dave Chappelle, perform at The HALL at Live!  We are looking forward to celebrating throughout the month with our guests, Team Members, and community,” said Anthony Faranca, Executive Vice President & General Manager of Live! Casino & Hotel.

Chappelle is known for his irreverent social commentaries and for selling out shows within minutes of their announcements.

Chappelle was born in Washington, D.C., grew up in Silver Spring and attended Woodlin Elementary School and graduated from the Duke Ellington School of the Arts in D.C.

It’s official! The legendary @DaveChappelle is coming to The Hall at Live! on Saturday, June 18 and Sunday, June 19! Check back on Thursday at 10:00 AM for an exclusive presale. pic.twitter.com/Cp0i6PuTfx

Chappelle has won five Emmy Awards, three Grammy Awards and the Mark Twain Prize for American Humor in 2019. He appeared Sunday night at the Kennedy Center as one of the presenters to honor his former Comedy Central colleague and longtime friend Jon Stewart for winning this year’s Twain Prize. The show was taped and will air on PBS on June 21. 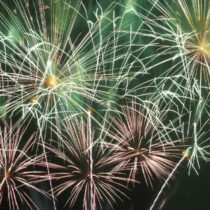 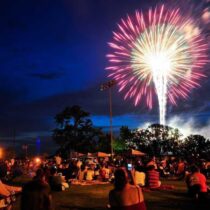