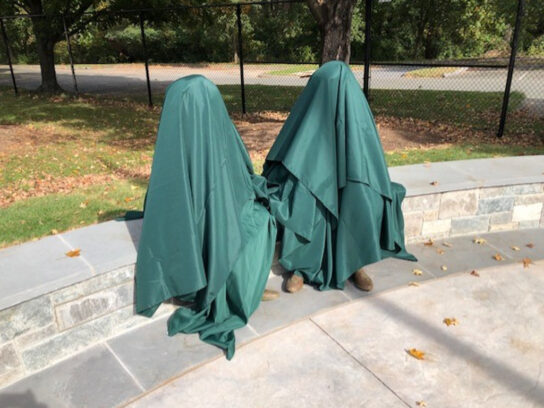 Washington DC sports icons Walter Johnson and Shirley Povich will be memorialized with a sculpture on Saturday, Nov. 6 at Povich Field, home of the Bethesda Big Train baseball league, in Bethesda.

Mendez created the sculptures of Baltimore Oriole legends at Camden Yards as well as Thurgood Marshall in Annapolis and many others.

This is an invitation only event and not open to the public. The ceremony will be livestreamed by MyMCM on YouTube and Facebook: