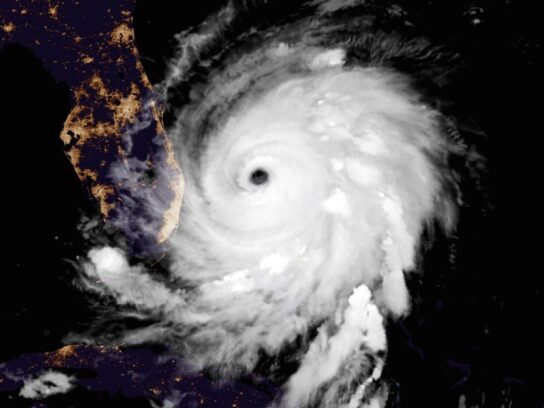 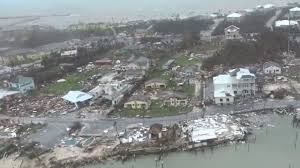 Photo Courtesy of The Weather Channel

At least 20 people were killed in the northern Bahamas by Hurricane Dorian. Earlier this week, winds gusted to 220 mph, and Grand Bahama Island was in the eyewall of the hurricane for 40 hours.

Dorian is tied with Hurricane Allen as the second-strongest storm ever in the Atlantic Ocean.

During natural disasters, many become interested in helping affected victims. However, Montgomery County’s Office of Consumer Protection warns residents to be cognizant of possible scams before donating to a charity.

With Hurricane Dorian in the news, the Montgomery County Office of Consumer Protection warns against scams due to disasters: https://t.co/9SsQkTYKk9 @consumerwise also warns people to check before donating to charities after a disaster: https://t.co/tJRPFCnwJG pic.twitter.com/p1OcYW3rzY

People can find also find a reputable charity through the Charity Navigator website, or they can help victims by donating to the Salvation Army Bahamas chapter.