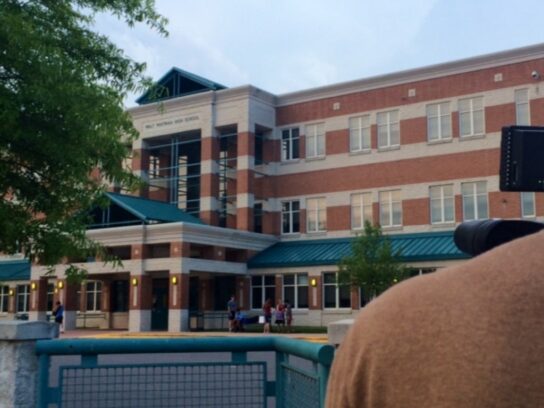 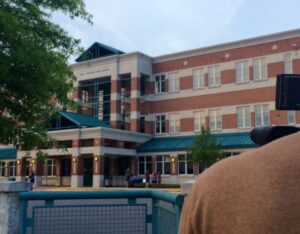 Walt Whitman High School SGA members signed a Racism Accountability Letter demanding that the students involved with spray painting a noose and a racial slur on a utility shed near the school be expelled.

“We are calling on school administration to punish perpetrators of this crime and expel the two students who still attend Walt Whitman High School. We must send a message that anti-Blackness will never be tolerated,” the letter reads.

The students who signed the letter said that Black students at Whitman feel isolated. Administration has taken steps like holding town halls to address racist incidents, but it is not enough. The letter calls on the administration to create a system of accountability and education for staff and students who are racist, and asks for more Black staff members to be hired. Students want increased anti-racist education, more Black authors and history as part of the school curriculum and demands that the administration push Montgomery County to redistrict Whitman.

“Whitman is a predominantly white space. Every student can attest that racism behind closed doors or played off “as a joke” is especially prevalent at our school. This is not acceptable. It is critical we demonstrate that we truly have a zero-tolerance policy for racism and address the elements of our existing community culture and curriculum that cultivate and perpetuate racist attitudes and acts,” the letter reads.

According to police, on June 13 an officer on patrol was flagged down by a resident who reported that racially-themed words and an image had been spray painted on property at the high school in Bethesda. Three Montgomery County residents were charged for the racist incident. One 17-year-old male was charged for the vandalism and a similar racist vandalism at Whitman on March 1. Another 17-year-old male and 18-year-old Jake Foster Hoffman were charged with conspiracy to commit the June 13 vandalism.

According to the letter, two of the males involved still attend Whitman High School. 66 past and present Student Government Association (SGA) members at the school signed the letter, including students who graduated as far back as the Class of 2012. 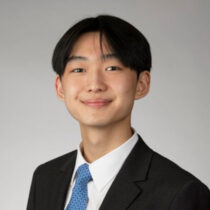